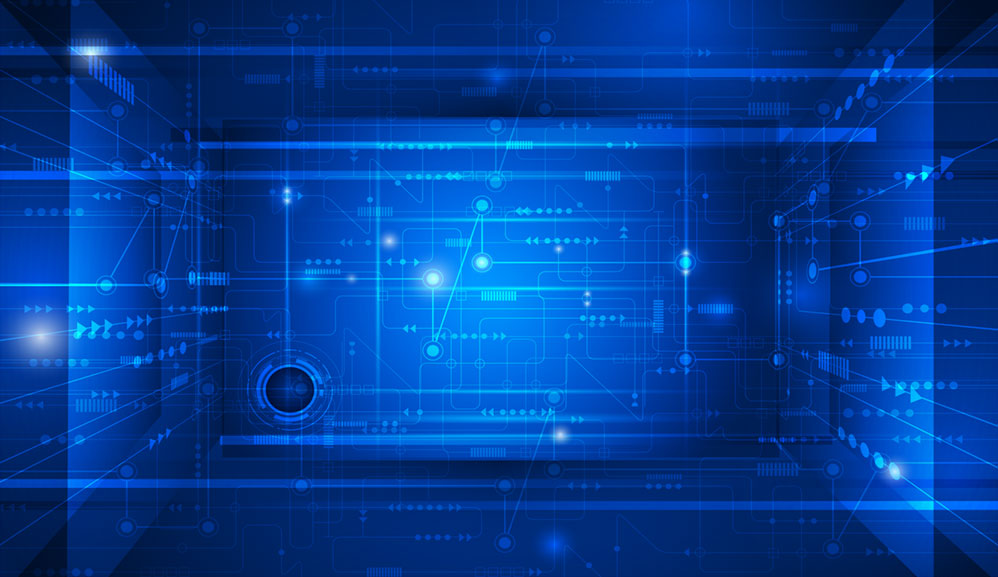 TeraRecon announces our support for NVIDIA GPUs using the CUDA® Platform.  This is part of our continued efforts to provide improved performance, scalability and support the ever growing trends toward total Virtual Computing and Cloud Deployment.   Make no mistake, the CUDA interface on the NVIDIA GPU is quite different than just using ordinary GPU’s for 3D rendering.  It differs in 2 major ways.  First, it means that a single board can manage parallel rendering tasks simultaneously to support multiple users and multithreading not available with OpenGL or OpenCL interfaces.  Second, CUDA enabled GPUs are leading the way as a Machine Learning platform that can be deployed in a Grid and is now supporting some of the world's most sophisticated Deep Learning endeavors.

Today, TeraRecon is the only advanced Visualization Company in the world that leverages the CUDA interface.  Its pristine legacy of high performance rendering servers made the use of this new technology a near drop-in.  With 4 to 20-times the performance of its industry leading Volume Pro™ ASIC-based rendering technology, the company has just begun offering its customers CUDA as a remarkably affordable way to achieve even higher performance from the same solution. 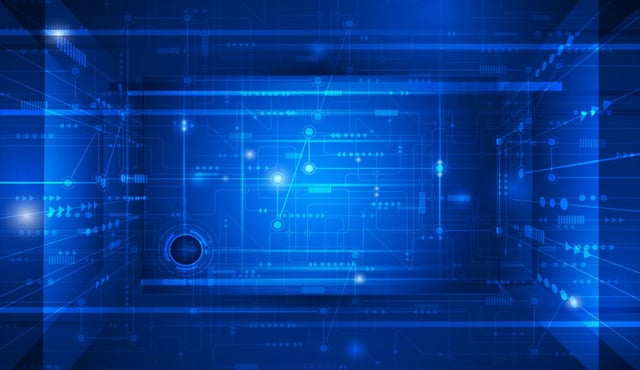 Many systems use GPU rendering technology with its inherent performance limitations from the use of OpenGL-type interfaces.  While the company has long supported CPU, GPU and ASIC-based rendering, the market has demanded primarily ASIC-based rendering due to its unmatched power.  This is still true today in all cases, except for GPU using the nVidia CUDA interface.

CUDA® is a parallel computing platform and programming model invented by NVIDIA. It enables dramatic increases in computing performance by harnessing the power of the graphics processing unit (GPU). With millions of CUDA-enabled GPUs sold to date, software developers, scientists and researchers are finding broad-ranging uses for GPU computing with CUDA.1

These Stories on innovation